India is the birthplace of Buddhism. That is why it is the favourite place of visit for many Buddhist followers. Many from the Far East, where the religion has spread to the maximum extent, come to India for Buddhist pilgrimage tour packages, including Japan. Also, there are many coming in from Sri Lanka. Actually, parts of the interests of Buddha temple tours fall in India and parts in Nepal. As a result, visitors need visas to two countries simultaneously. That is why good travel agents are a must for Buddhist tour packages in India and Nepal. 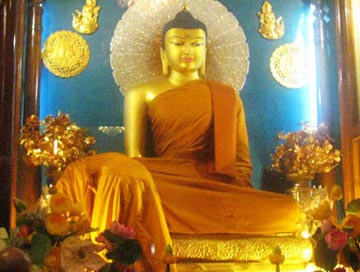 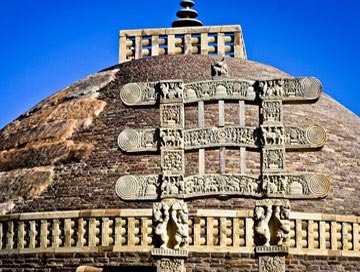 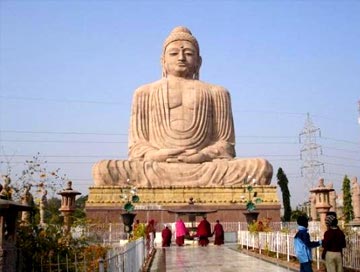 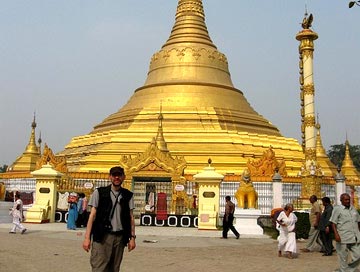 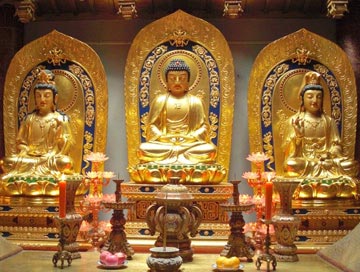 
Lumbini in a place in Rupandehi district of Nepal. It is the birthplace of the Lord Gautama Buddha, the founder of the religion of Buddhism. Here, the Queen Mayadevigave birth to Siddhartha Gautama in 623 BC, who later achieved The Enlightenment and became Lord Gautama Buddha in 543 BC. Here, there is the Mayadevi Temple. One can reach for Lumbini tour via New Delhi which is connected internationally. From here, one can travel to Kathmandu in Nepal via air and from there to Lumbini by road. But a better option is to go to Patna in India by air and then travel to Lumbini crossing the borders. One advantage is that one does not need a visa for India-Nepal crossing over till date!

About Bodhgaya
Bodhgaya is the most auspicious of the Buddhist places. It was here that Siddhartha Gautama attained The Enlightenment and became the founder of the most peace loving religion.That is why the place is the most important one among the Buddhist travellers from Japan, China, Korea and Sri Lanka. Here, there is the Mahabodhi Temple Complex in the Gaya district. The famous Bodhi Tree under which Lord Buddha achieved The Enlightenment is here only. The temple complex is around the tree only. The Mahabodhi Temple Complex has become the UNESCO World Heritage Site back in 2002. Thus, visiting the Buddha Temple Gaya is a must in the tour itinerary of the travellers out here. The Buddha Gaya tour package can include a travel from Lumbini to here in Gaya, a district in the state of Bihar in India, located south of Nepal. Another way may be to reach Gaya from New Delhi directly or via Patna, the capital of Bihar, by air.

It is one of the most popular tour packages that sell in the Far East. Many from the followers of Buddhism in the nations out here like Korea, Japan, China, Indonesia, Malyuasia, Singapore, Hong Kong and the Chinese Taipei make it a must to undertake a Buddhist tour India in a lifetime. The Buddhist tour itinerary can start from New Delhi and proceed to Lumbini in Nepal and then to Gaya in India via air and roadways.

The best time for visit is definitely the winters, as in summers, the heat is difficult for people from the cold countries like Japan and Korea, while the rainy season is also difficult for road travels that are must in the Buddhist tour itinerary.

Hotel near Varanasi in India

Since Bodhgaya is not having facilities for night stay, it is better to check in to the luxury as well as budget hotels in Varanasi in Uttar Pradesh, wherefrom one can easily drive in to Bodhgaya and come back in a day. In Varanasi, the added advantage is that people can buy goodies and local handcrafted merchandise items from here to take back home!